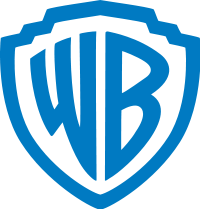 Warner Home Video is the home video distribution division of Warner Bros. Home Entertainment Group, itself part of Time Warner. It was founded in 1978 as WCI Home Video (for Warner Communications, Inc.). The company launched in the United States with twenty films on Betamax and VHS videocassettes in late 1979. The company later expanded its line to include additional titles throughout 1979 and 1980.